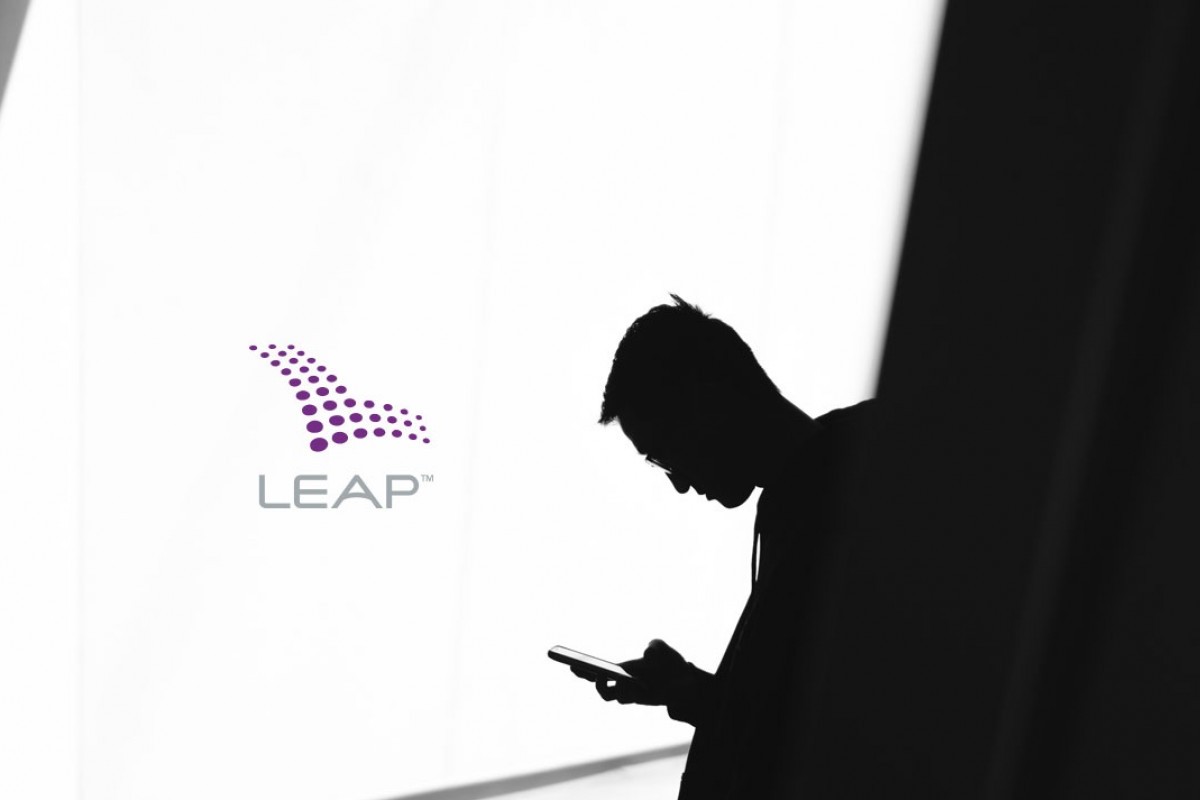 ​Leap Wireless was revolutionary in a space that was notorious for nickel and diming customers.

Overview
This company built on the premise of unlimited services with no contracts and no credit checks. Their leading service was called, “Cricket” and prior to the acquisition by AT&T they were clear disrupters in the market as no other major telecommunication companies were offering cell phone packages without credit checks or contracts.

Process
A site audit was performed to better understand all the moving parts in the existing website. There were areas we identified that were not performing well and required rethinking. The site also needed to appeal to various actors… so personnas were developed. User journeys and flows helped to visualize how the site would be used… above all, it needed to be accessible and get people excited about Cricket.

Solution
Leap needed a website that would serve as a destination for various people. This included potential customers, but also investors and people interested in careers. A portal was designed and built that not only promoted their flagship service ‘Cricket’ but helped investors to see the potential in the company and positioned them as poised for growth.

Need Help With Your Projects? 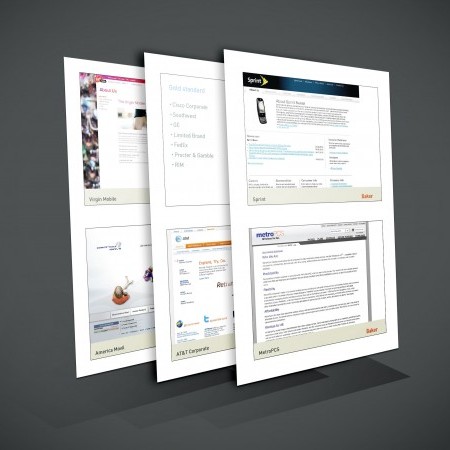 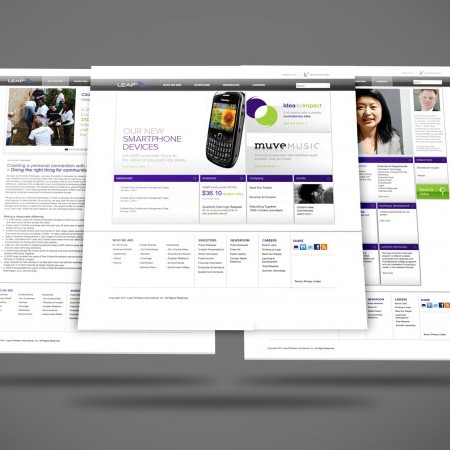 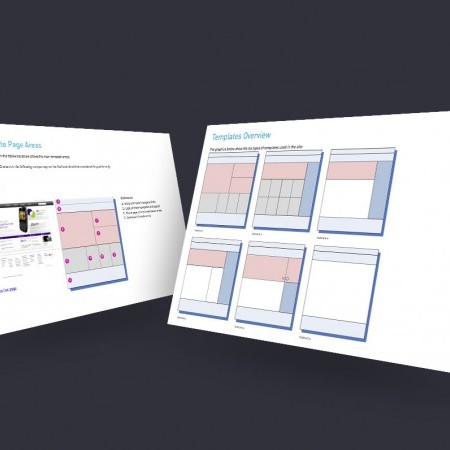 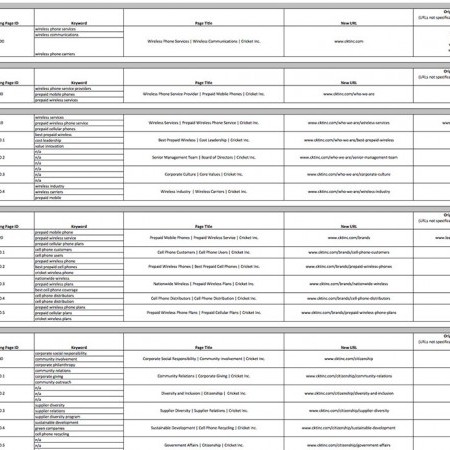 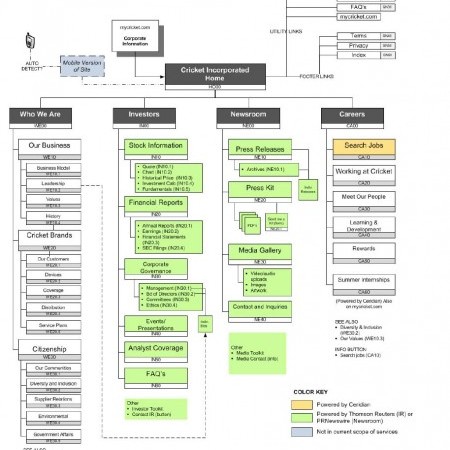 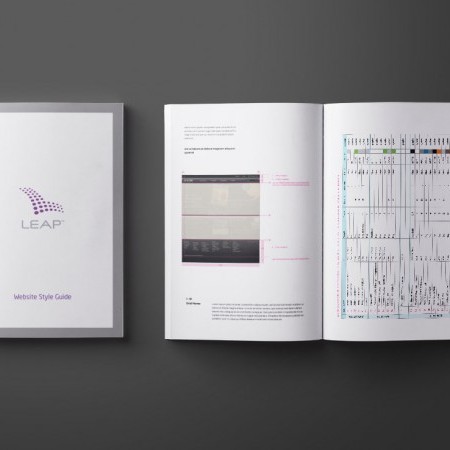